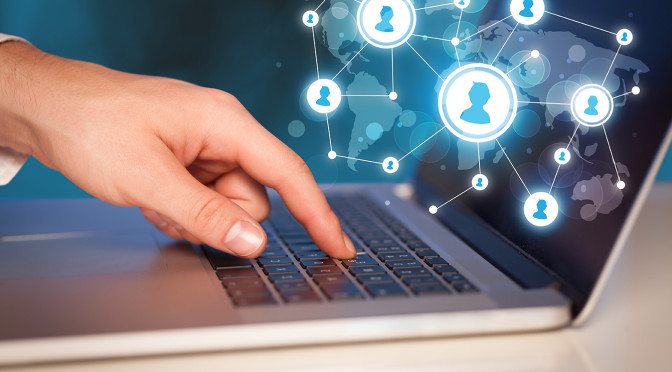 According to a new report from Yahoo and Enders Analysis, Native Advertising is set to increase by 156 per cent over the next five years and will account for 52 per cent of Europe’s digital display advertising by 2020.

With that in mind I decided to do some research of my own around what exactly Native Advertising means and how it will be used in the future.

Firstly I looked at the definition of Native Advertising:

“Native Advertising is a form of paid media where the ad experience follows the natural form and function of the user experience in which it is placed.”

What I took from this was that the ad slots in with the overall theme and feel of the page it is displayed on so as not to distract the user with an invasive approach.

Or, as Joe Pulizi, of the Content Marketing Institute says:

“In native advertising, you are renting someone else’s content distribution platform.”

Some examples of Native Advertising in practice:

The New York Times published an article paid for by Netflix to promote its series Orange is the New Black, titled “Women Inmates: Separate But Not Equal.” (Source)

Microsoft worked with Buzzfeed to promote their Windows Facebook page on an enaging article. In fact Buzzfeed only offer Native Advertising so they maintain the trust and engagement of their reader. (Source) 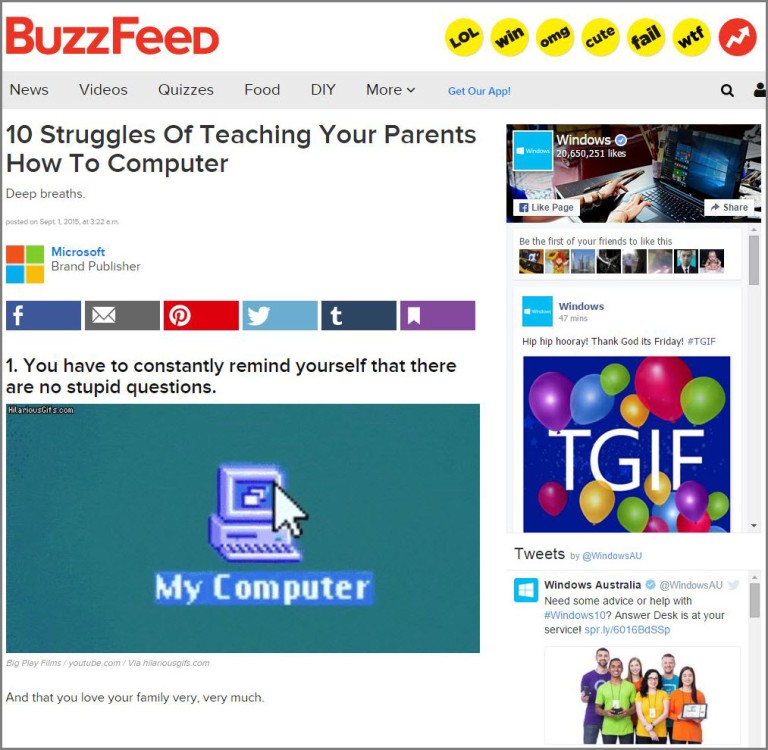 Native Advertising is not always successful however and there is a fine line between fitting in with the general content of a page and trying to pass off a product advertisement as a news article.

The power of Native Advertising should not be ignored with 53% of users saying they would look at a native ad over a banner ad, and they are 18% more to show purchase intent. (Source)

The key is to create high quality content that speaks to your audience, and any platform that allows that should not be underestimated.

One thought on “What is Native Advertising?”

This site uses Akismet to reduce spam. Learn how your comment data is processed.